The winners of the 63rd National Film Awards were announced on 28th March, 2016

The winners of the 63rd National Film Awards were announced on 28th March, 2016,
yielding both surprising and not-so-surprising results. Among the not-so-surprising, were nods to critically-acclaimed films such as ‘Masaan’, ‘Margarita With A Straw’, and Malayalam film ‘Pathemari’, but what was truly surprising and nearly surreal, were the amount of winners that belonged to Bollywood. Kangana Ranaut walked away with ‘Best Actress’ for her performance in ‘Tanu Weds Manu Returns’, Amitabh Bachchan was awarded ‘Best Actor’ for ‘Piku’, ‘Bajrangi Bhaijaan’ was named ‘Best Popular Film’, Sanjay Leela Bhansali bagged ‘Best Director’ for ‘Bajirao Mastaani’, and countless other awards in the supporting actor, screenplay, choreography and cinematography categories went to big-ticket Bollywood films.
Here’s the complete list of winners:
Read more »
Posted by Unknown at 04:54:00 No comments:

Padma Awards to 112 people in 2016 by President Pranab Mukharjee. 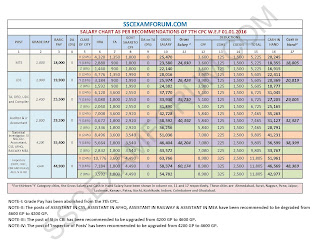 Exam Oriented Current Affairs for the Month of February 2016-www.KICAonline.com

Exam Oriented Current Affairs for the Month of February 2016-www.KICAonline.com