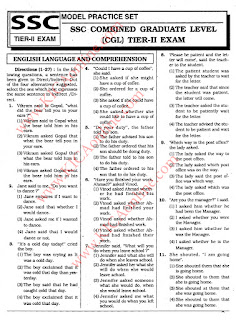 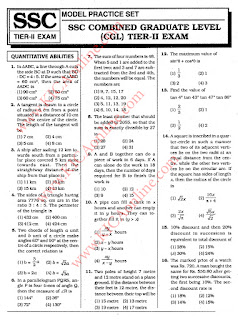 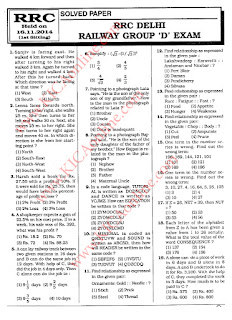 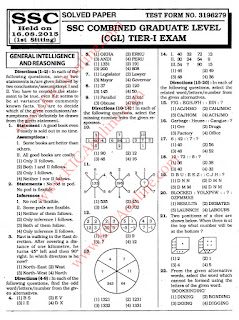 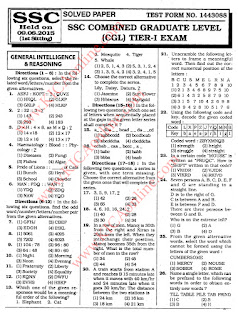 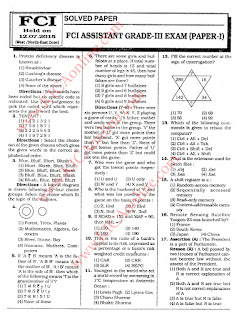 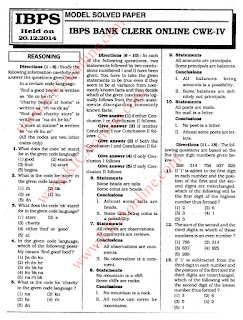 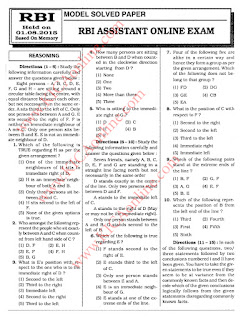 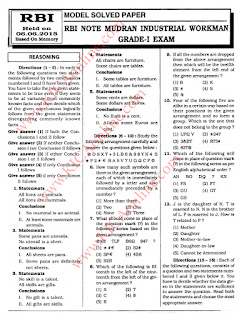 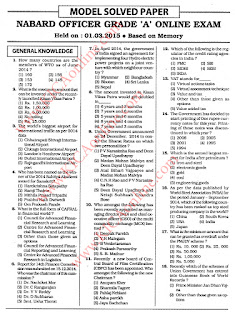 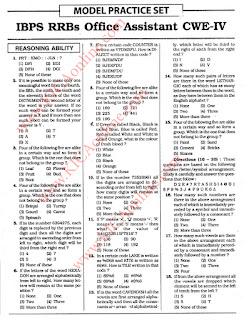 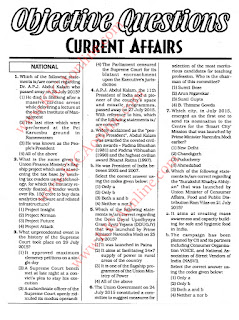 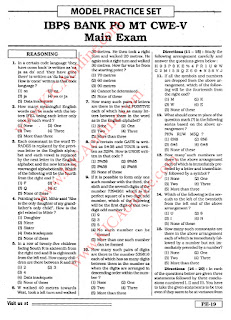 1. The Nobel Prize in Literature for 2015 is awarded to the Belarusian journalist and author Svetlana Alexievich "for her polyphonic writings, a monument to suffering and courage in our time".

2. Steve Simon has been named as the new Chief Executive of the Women's Tennis Association (WTA). Earlier he was the Tournament Director and Chief Operating Officer of the BNP Paribas Open Indian Wells Tennis Tournament. Simon (American) succeeds Stacey Allaster. 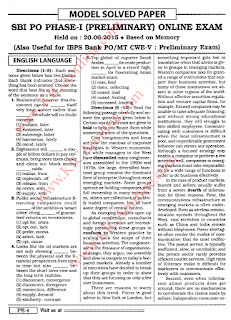 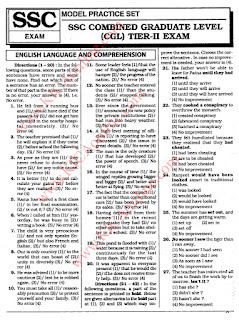 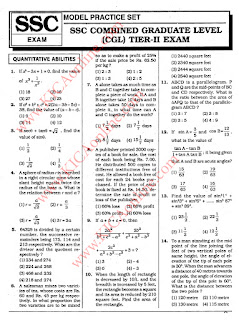 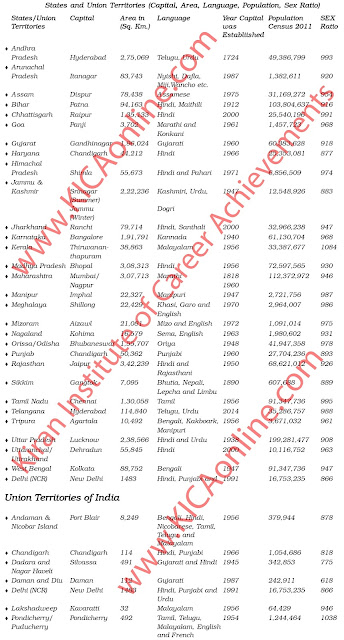 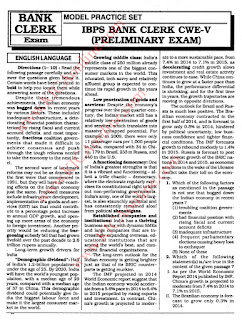 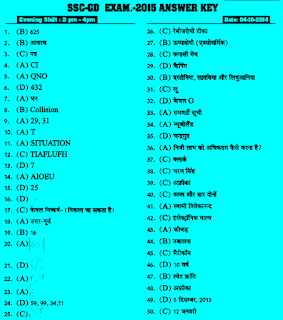 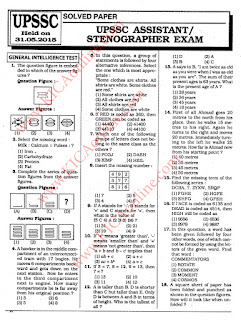 The detailed notification for recruitment of RBI Grade B Officers is out.

The detailed notification for recruitment of RBI Grade B Officers is out. 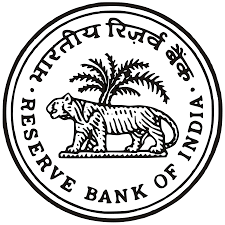 Interview: 50 marks
The interview will continue in its existing format.
Posted by Unknown at 01:07:00 No comments: 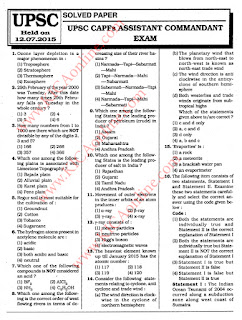 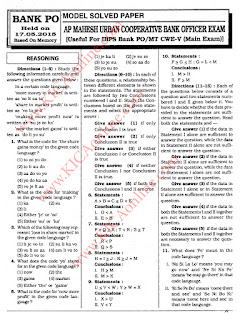 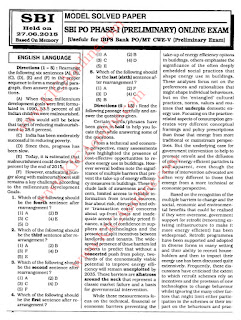 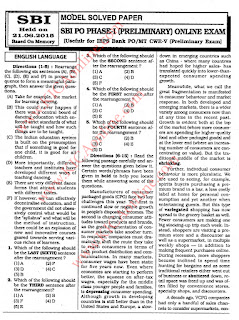 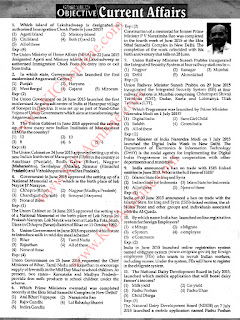 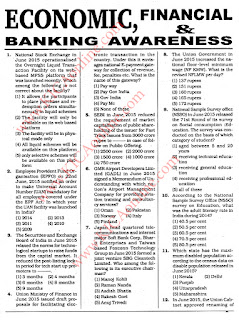